DOES CHOCOLATE HAVE ANY NUTRITIONAL VALUE? 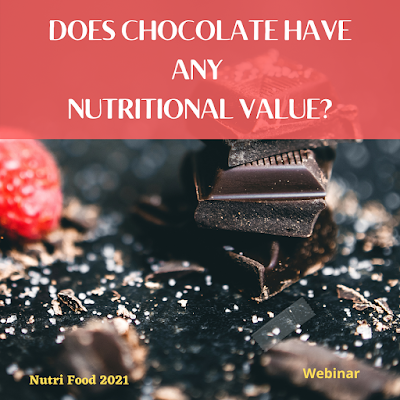 When a sweet craving strikes scope is that like many other people reach for a piece of chocolate or dark chocolate. The chocolate has a rich history but a much lower nutritional value compared with dark chocolate. Choose a bar of chocolate that treats and sweetened with coconut sugar, honey, or dates. Raw cocoa powder can be combined with smoothies that are sweetened with honey or fruit. While we might normally turn to coffee, tea, or soda for a caffeine fix, it’s important to know that chocolate also has caffeine. Dark chocolate may suggest some health benefits but only if it’s consumed as part of a balanced diet. It can help from high blood pressure It can help prevent/improve diabetes It promotes healthy cholesterol levels It can help decrease the risk of cardiovascular diseases It can help alleviate inflammatory conditions The enormous health risk of chocolate is not certainly the cocoa bean content but the other additives found in commercial chocolates like sugar and fat
Post a Comment
Read more 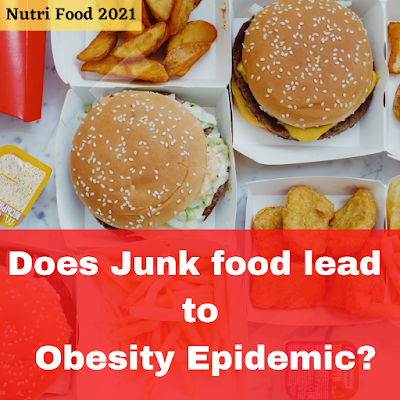 Presently, the prevalence of both fast-food consumption and obesity has been increased. The study intended to survey the prevalence of fast food consumption and to determine its association with abdominal and general obesity. Fast-food consumption was correlated with abdominal obesity but did not relate to obesity based on BMI. Fast-food consumption has an increasing trend due to convenience, costs, menu choices, flavor, and taste. Although there are many contributing factors to obesity, such as over-eating, poor food choices, genetic disposition, and lack of exercise , the problem goes far beyond individual behavior. The food industry can make a significant contribution to reducing obesity by cutting back on sugary or fattening products, offering healthier choices, becoming more transparent with nutritional information. In addition, obesity prevalence increased dramatically worldwide as one of the most serious public health problems especially in childhood and adolescents in the
Post a Comment
Read more

IS A VEGAN DIET HEALTHY? 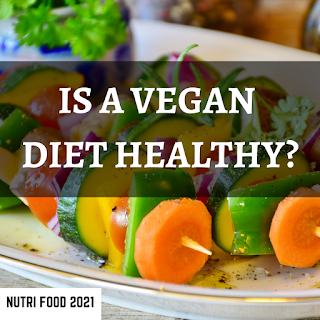 Veganism is described as a way of living that attempts to exclude all forms of animal exploitation and cruelty, whether for food, clothing, or any other purpose. It usually ranges from ethics to environmental concerns, but they can also stem from a desire to improve health. TYPES OF VEGAN DIETS There are different varieties of vegan diets. The most common include: Whole-food vegan diet: A wide variety of whole plant foods such as fruits, vegetables, whole grains, legumes, nuts, and seeds. Raw-food vegan diet: A vegan diet based on raw fruits, vegetables, nuts, seeds, or plant foods cooked at temperatures below 118°F (48°C).   Raw till 4: Raw foods are consumed until 4 p.m., with the option of a cooked plant-based meal for dinner. The thrive diet : The thrive diet is a raw-food vegan diet that are raw or minimally cooked at low temperatures.   Junk-food vegan diet: A vegan diet lacking in whole plant foods that relies heavily on mock meats and cheeses, fries, vegan desserts,
Post a Comment
Read more

DO DIET DRINKS LEAD TO A HEALTH RISK? 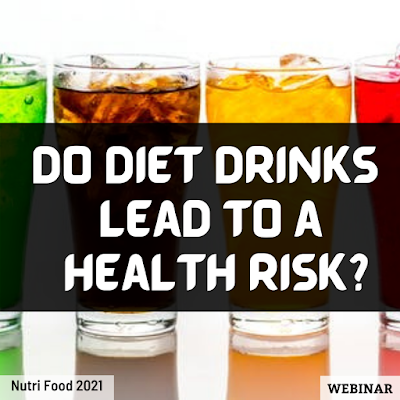 Several studies over the past years have reported links between diet soda and weight gain, diabetes , heart problems, and other health issues.Most in recent times,headlines sounded alarms about a higher chance of dementia and stroke among diet soda drinkers but experts say you don’t need to clear the diet drinks out of your fridge just yet. The sweeteners in diet soft drinks may trick you into overcompensating or eating a greater number of calories than you normally would. Drinking the right amount of diet soda a day such as a can or two isn't likely to hurt you. The artificial sweeteners and other chemicals presently used in diet soda are safe for most people, and there's no credible evidence that these ingredients cause cancer. Some common ingredients in diet soda include: Carbonated water Sweeteners Acids Colors Flavors Preservatives Vitamins and minerals Caffeine There are several other health effects of diet drinks, including: May reduce fatty liver, N
Post a Comment
Read more

WHY IS EATING FISH HEALTHY? 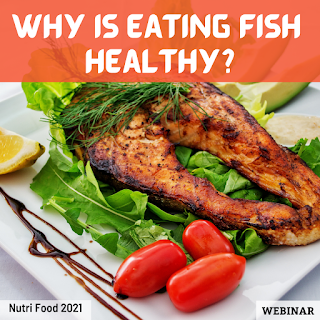 Healthy Diet Fish is a low-fat and high-protein food that provides a range of health benefits. Particularly white-fleshed fish is lower in fat than any other source of animal protein, and oily fish are high in omega-3 fatty acids or the "good" fats and vitamins such as D and B2 ( riboflavin ). Fish is rich in calcium and phosphorus and an immense source of minerals like iron, zinc, magnesium, iodine, and potassium. In consideration of the human body can’t make significant amounts of these essential nutrients, fish are an important part of the diet. Cultural Importance Fish is not only an important source of nutrition but also important in cultural and family practices as well. fish, the chiefly salmon, is an integral part of their lives and serves as a symbol of their prosperity, culture, and heritage. Beyond eating fish, another way to consume omega-3 fatty acids is by taking fish oil supplements. Fish oils come from both fish caught as food for humans and from small f
Post a Comment
Read more

HOW DOES SUGAR FREE NUTRITION HELPS TO BODY? 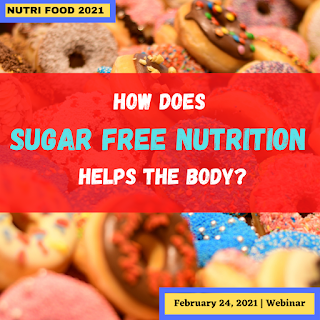 The sugar in the diet affects the amount of sugar in your bloodstream and studies suggest that high blood sugar levels set up a molecular domino effect called glycation . Successful eating plans need to be analyzed and take the whole person into consideration. It restricts added sugar from obvious foods like candy and soda. Health benefits of having less sugar in your diet: Weight Loss Improved Health   Improved Dental Health Control Hunger and Cravings Avoid Allergens Clearer skin Better digestion by cutting down Healthier brain function Excess sugar in the diet can be strangely harmful and has been linked to many chronic diseases, including cancer, type 2 diabetes, heart disease, and obesity. It is essential to avoid obvious sources of sugar in your diet, such as desserts and sodas, but also to be aware of the hidden sugar in some common processed foods like sauces, low-fat foods, and so-called healthy snacks. Choosing non-sugary items like Water, Sparkling water with a squeeze
Post a Comment
Read more

THE PALEO DIET: IS IT GOOD FOR HEALTH? 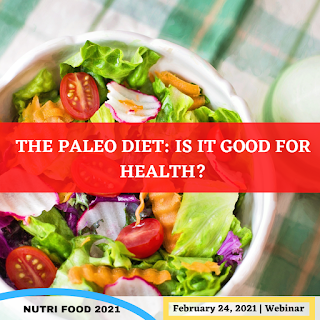 The aim of a paleo diet is to restore to a way of eating that's more like what early humans ate. The alternative names for a paleo diet is Paleolithic diet, hunter gatherer diet, Stone Age diet,   and caveman diet. The diet's analysis is that the human body is genetically mismatched to the modern diet that emerged with farming practices an idea known as the discordance hypothesis. Foods to Eat on the Paleo Diet: Meat Fish and seafood Eggs Vegetables Fruits Tubers Nuts and seeds Healthy fats and oils Salt and spices What to Drink When You’re Thirsty When it comes to hydration , water should be go to beverage. The below drinks aren’t exactly paleo but most people drink them anyway: Tea: Tea is very healthy and loaded with antioxidants and various beneficial compounds. Coffee: Coffee is actually very high in antioxidants as well. The paleo diet is not safe for everyone. Doctors don't know its effects on children, pregnant women, or older adults. Pe
Post a Comment
Read more
More posts